You can also find Southern Sense Talk Radio on: 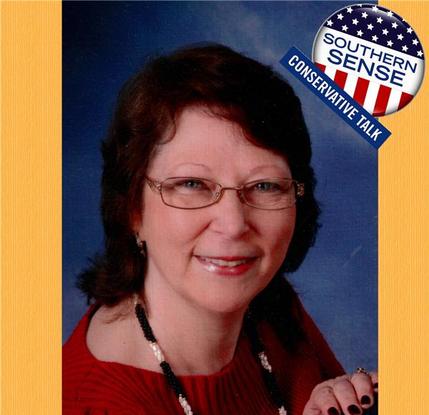 People can wrap themselves inside the Constitution, spew anything they choose to say, stick their tongue out in your face and declare you can't do anything about what they said.  They have Freedom of Speech. Right?  Yes! However, Freedom of Speech, comes married to the responsibility for ones own actions.  If you say it, write it or draw it, be ready to defend it.   Cower in silence, you abdicate your freedom and allow the bullies and censurers to win. Welcome their challenge, if your argument is strong, it will stand their tests.  If it is weak, you will learn how to strengthen it.  Keep it civil, never personally attack your opponent.   Keep to the central words and actions in the debated issue.  Remain on point.  Opponents will often alter and move the debate away from the point of contention, thus distract you.  Be ready, the truth will prevail in the end!

Conservative & Independent! ~ Southern Sense Talk Radio is hosted by Ann "The Radio Chick" since in 2010 ~ In South Carolina, she is co-founder and web master of the Beaufort Tea Party.
© Southern Sense is copy right protected.